Uses and Properties of Magnesium 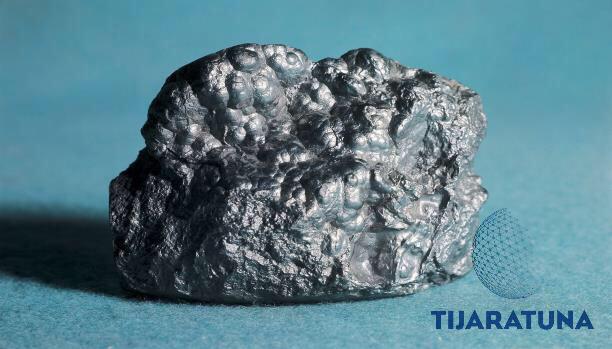 Magnesium is a shiny silver or gray metal that is light in weight and strong in structure, and it is the eighth most abundant element in the earth’s crust. It is a mild metallic element that burns when it is in the form of powder and forms a bright white flame.

It can be used as an alternative to aluminum due to the similarity between them.

More than half of the magnesium is used in the manufacture of aluminum alloys.

Magnesium can be used as a desulfurizer in the iron and steel production process.