Properties and Uses of Lead 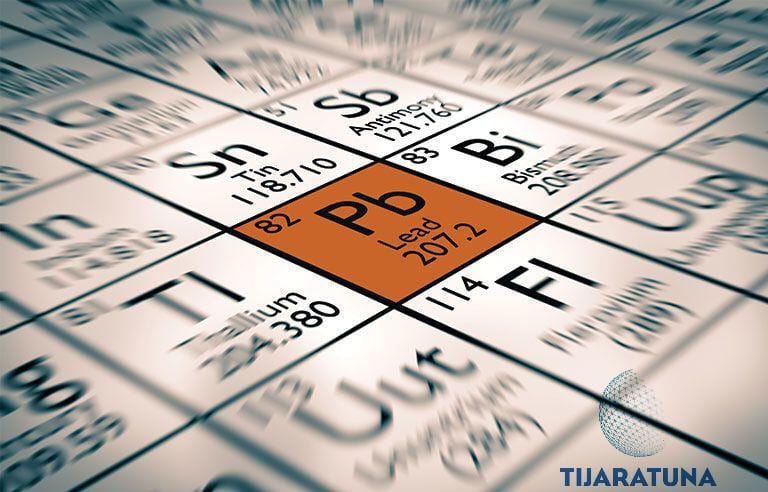 Lead is a bluish white metal that is soft and moldable. It is mainly extracted from galena, and it exists in raw form, which contains zinc, silver and copper. The chemical properties of lead allow this it to be widely used in energy industry. Lead production dates back at least 8,000 years. Lead was used in Egypt around 5000 BC.

Also read: Learn More About Silver Mines Around the World

Lead is used in manufacturing lead-acid batteries for cars.

Lead is used in the manufacture of dyes.

Lead is used in the manufacture of weapon ammunition.