Learn More About Silver Mines Around the World 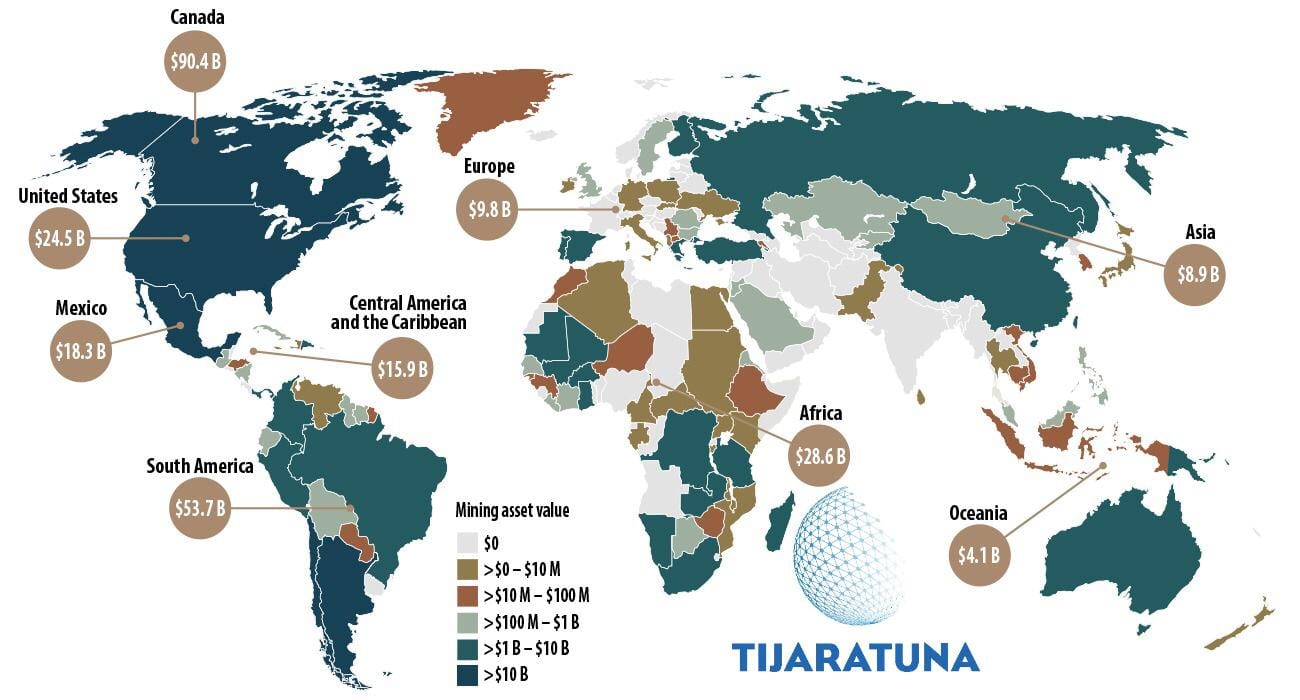 The Saucito Mine in Mexico is one of the largest silver mines in the world, with about 22 million ounces of silver annually. Th is mine is owned by a company called “Fresnelo” and it is located about 60 km northwest of Zacatecas State in Mexico. The age of the mine is estimated to be about 12 years. This company also owns gold mines.

Also read: The Most Important Differences Between Gold and Silver

The CanningtonMine is located in northwest Queensland. This mine, owned and operated by BHP, was discovered in 1990, and production began in 1997. Lead and zinc are also mined here.

In addition to silver, some other metals such as copper, zinc, and molybdenum are extracted from this mine. This mine is located in the Andes, 270 km north of Lima, Peru.

The Peñasquito mine is located in the northeastern part of Zacatecas in Mexico. “Goldcorp” owns this multi-metal mine that contains gold, silver, lead and zinc. Production in this mine started in 2010.