What Are The Different Types of Iron? 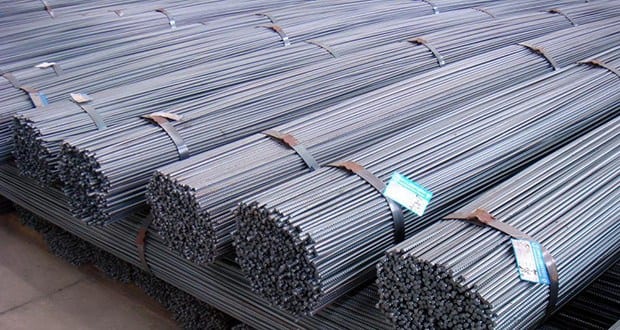 It is a pure type of iron. It is heated in an oven before being hammered and hit on the anvil. The iron hammering process on anvil helps expel impurities. Wrought iron has a high tensile strength (it can resist fracturing under extreme pressure), this is why it can be used in the construction of bridges and tall buildings. However, it was less used in the early twentieth century when people started using steel materials for these purposes.

How is Iron Produced?

Cast iron is produced by melting iron alloys that have a carbon content higher than 2%. After smelting, iron is poured into a mold. The main difference in production between wrought and cast iron is that cast iron is not hammered. There is also a difference in the components, because the chemical composition and the physical properties differ.

Also read: How is Iron Produced?

When gray iron is broken down, most of the breakage occurs on the graphite layer. This gives a gray color to the broken surface, and this is called gray iron. The size and structure of graphite chips can be controlled during production by adjusting the cooling rate. Gray iron has less tensile strength than wrought iron.

It contains a few graphite particles. When cutting white iron, the broken face appears white due to the lack of graphite.

Also read: How is Cement Produced?