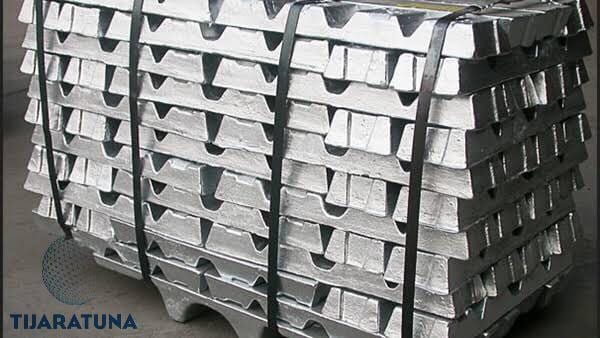 China is the world’s leader in zinc production, with more than 30% of zinc production in the world. There is an increasing demand for zinc in China due to the Chinese government’s planning to developing the country’s infrastructure. The largest zinc mine in China is the Caijing mine located in Hebei, as well as the Horin Mining in northern China. One of the most important zinc companies in China: Shanxi Metal Company.

Also read: What is Zinc and What Are Its Uses?

Peru is the second largest zinc producer in the world. Zinc production in Peru began slowly in the twentieth century. Peru produces various other metals in addition to zinc, such as gold, tin, lead, silver and copper. Most zinc mines are located in the Peruvian highlands, specifically in the Andes mountains. The most important zinc company in Peru is Trevali.

What is Zinc and What Are Its Uses?

Zinc production in India is increasing annually. India produces more than one million metric tons of zinc per year. India is home to one of the largest zinc mines in the world, which is the “Rampura Agucha” in Rajasthan.

Also read: How is Iron Produced?

Australia produces about 20% of the world’s zinc, and has been producing zinc since 1901. Most of the zinc extraction in Australia takes place underground. The main zinc mines are located in Western Australia, Queensland as well as New South Wales.

The current zinc production in the United States of America is estimated to be about seven hundred and thirty thousand metric tons annually. Its main zinc mine is called “Red Dog Mine” and it is in Alaska. Other zinc mines are located in the east, central Tennessee.

What is Zinc and What Are Its Uses?