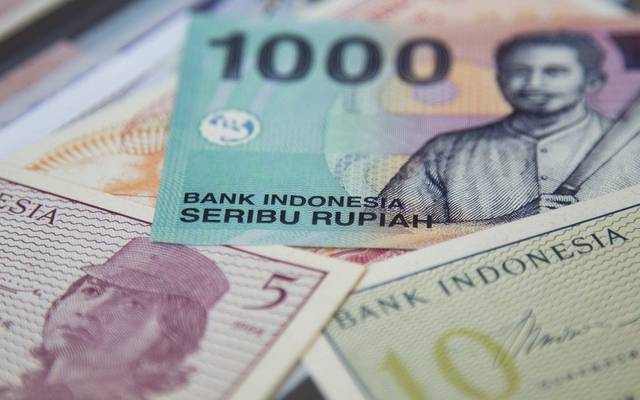 What Motivates You to Invest in Indonesia?

Trade Relations with Other Countries

Indonesia maintains good trade relations with some countries. For example, it recently strengthened its relations with the United Arab Emirates by holding a meeting with Emirati officials to discuss strengthening economic cooperation in the fields of energy, mining and tourism.

Good Fields for Investment in Indonesia

Types of Companies in Indonesia

Types of Residency Status in Indonesia