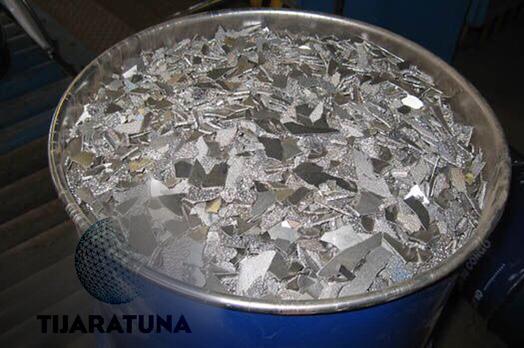 Cobalt mining activity in Russia is mainly concentrated in the Altai Republic region, which has several cobalt mines. Russia has an estimated 250,000 tons of cobalt reserves. Nornickel, a Russian mining and metals company, is the largest producer of cobalt in the country.

Most of the cobalt deposits in Cuba are located in the “Moa” region, which was partially exploited by a company called “Moa”, a joint venture between Sherritt International and another company. The country has five hundred thousand tons of cobalt reserves. The country also produces cobalt from the Che Guevara mine in Punta Gorda.

The Philippines has an estimated cobalt reserve of 280,000 metric tons. One of the cobalt projects in the Philippines is Palawan project, and also the Agata DSO project.